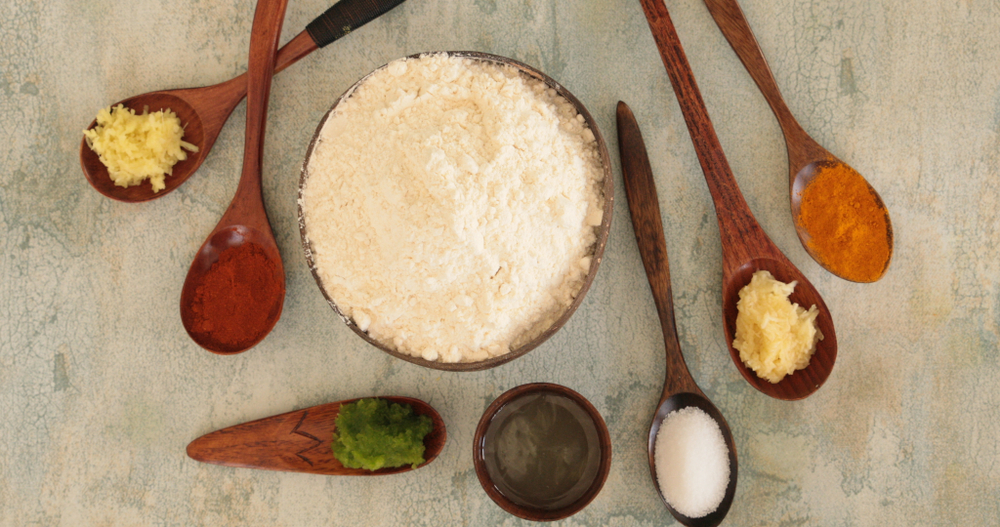 Pasta is a staple dish in most households that’s easy to make and tends to satisfy even the pickiest eater. Though pasta originated in Italy, it’s taken on many new forms and flavors as the dish has made its way through a variety of different cultures and regions.

Looking for a new way to cook pasta that will make for an exciting family dinner? The focus shouldn’t be on the noodles themselves but on the sauce you serve them with.

Take a look at some scrumptious pasta sauces you can use to spice up your next dinner prep with a few key ingredients from your local African market.

Though jollof spaghetti resembles typical Italian spaghetti very closely, it has a distinct taste thanks to the signature jollof sauce that it’s served with. This dish is inspired by traditional jollof rice, a classic West African dish.

Harissa is a common seasoning ingredient used in a variety of African dishes. If you’re a fan of its spicy kick, try making a harissa pasta sauce. All it takes is 1 or 2 tablespoons of harissa paste to your typical pasta sauce, which you can pick up quickly at a nearby African grocery store in Austin.

Somali-style spaghetti is a family favorite in African traditions. Though the sauce for this dish includes many of the traditional pasta sauce ingredients like tomato, garlic, and olive oil, it also includes peeled and cubed potatoes to make it extra substantial and satisfying.