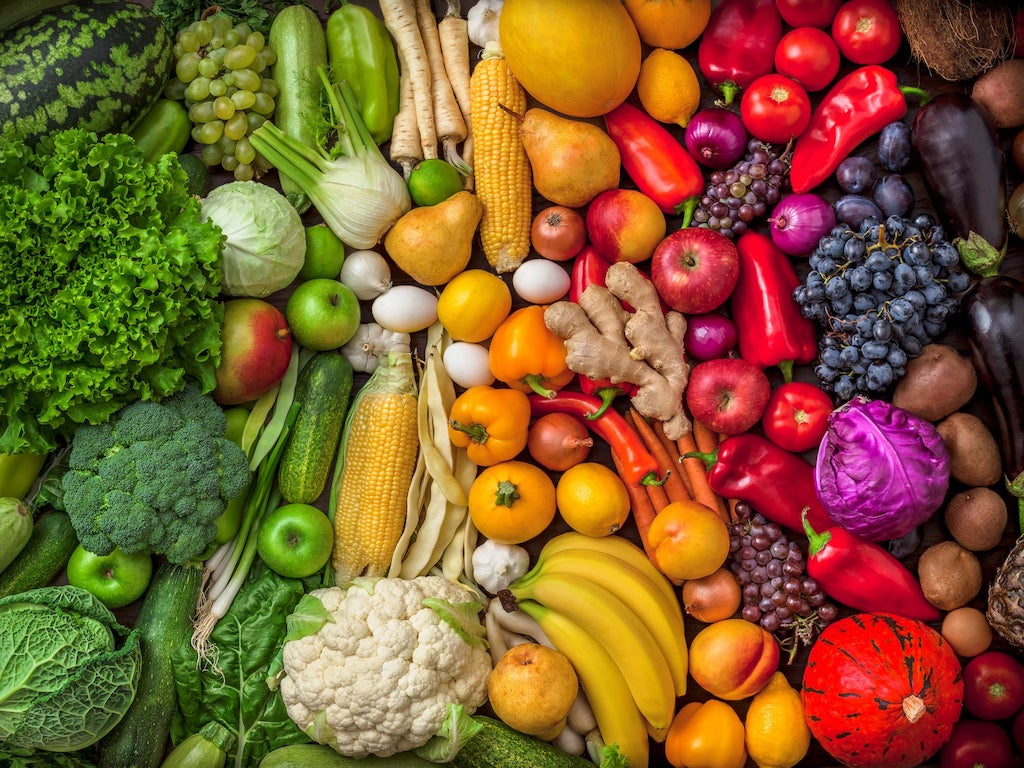 6 reasons you should switch to an organic diet

As a child you probably heard the saying ‘You are what you eat’ at school and never gave it much thought – understandably. However, as you grow older and you start to take a greater interest in your health, perhaps by choice or perhaps out of necessity, that saying may begin to take on greater meaning.

An organic diet may seem a bit expensive if you have perused the aisles of organic foodstuffs in the local supermarket and rightly come to the conclusion that organic foods are often on the expensive side of things, but that doesn’t need to be the case as you can eat organically, and very well, without breaking the bank.

First and foremost, you should switch to an organic diet because organic food is so much better for you. Adopting an organic diet helps you to eliminate the many unnecessary chemicals and pesticides that are often found in the foods we consume that can wreak havoc with our health, not to mention give us cause to seek medical treatment later in life that could have been avoided. Here are six more reasons why you should make the life changing switch to an organic diet today and enjoy freshly cooked, healthy meals made at home.

1. Many genetically modified foods have been released onto the market without adequate testing, and in many cases, without any testing taking place at all, which puts the health of those who consume these foods at risk.

2. Studies show that organic foods are higher, in many cases significantly higher, in nutrients, minerals and vitamins than genetically modified foods and foods that have been produced with the use of fertilisers and pesticides.

3. Organic foods are free of chemicals called neurotoxins, which are toxins that have the potential to damage your brain and nerve cells.

5. Organic farms are safer places for people to work and earn a living. Just as you wouldn’t buy ‘blood diamonds’ or products that have been produced using child labour, so too shouldn’t you support farms that operate by putting their employees’ health and livelihoods at risk.

6. Organic food simply tastes so much better than GM or unnaturally produced foods, i.e. foods produced with the use of chemicals like fertilisers and pesticides. There are many reasons why you should make the switch to an organic diet and making the switch is actually very easy. Start by inspecting your refrigerator and throwing out foods that are inorganic or no longer fresh and start making regular trips to the shops or market to enjoy a constant supply of fresh, organic produce and avoid foods that aren’t organically produced from now on!

Brendan Kelly is an avid foodie and enjoys writing about all things edible. He particularly enjoys sampling the spiciest chillies he can find from across the world. He is also a writer and blogger for Pattersons who provide quality catering equipment to commercial kitchens.